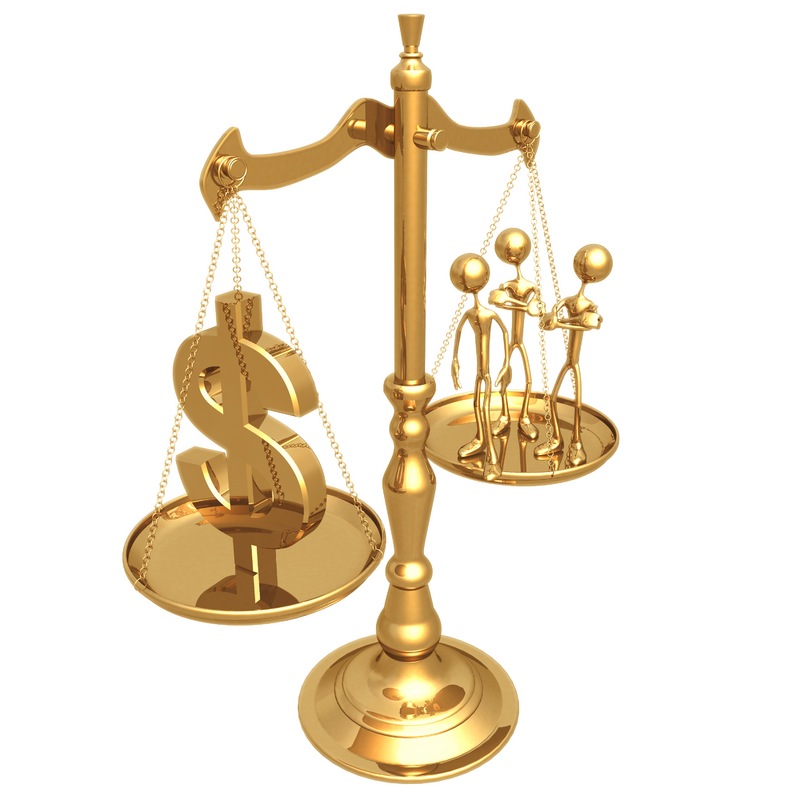 **Update: According to DHS’ recently released Homeless Services Budget Analysis for FY12, the funding gap for Homeless Services is actually $20.5 million. The analysis also reveals that the Emergency Rental Assistance Program (ERAP) is fully funded at 7.4 million for FY12. Read more about it here: DHSBudgetBriefing2012

On Wednesday, The Washington Legal Clinic for the Homeless (“WLCH”) announced that, if approved, Mayor Gray’s proposed Fiscal Year 2012 budget will result in severe reductions in critical services for District residents who are homeless. This will potentially force thousands of individuals and families to live on the streets.

While on its face, the proposed budget appears to provide a slight increase in spending for homeless services, further study by WLCH reveals that, due to a loss of $15 million in one-time federal money as well as an increase in fixed and other costs, the D.C. Council must increase the Mayor’s proposal for homeless services spending by $18.4 million to maintain the current level of homeless services and avoid life-endangering cuts. If the D.C. Council enacts the Mayor’s proposed budget as is, the Department of Human Services (DHS) will likely be forced to deny families access to shelter except on the coldest winter nights and to completely close down shelters for single men and women except in hypothermia season.

“The situation is grave,” said Patty Mullahy Fugere, Executive Director of WLCH.  “Never before have we faced the possibility of a shut down of the entire shelter system.  That our elected officials would choose to support a budget that allows homeless children to live in parks and abandoned buildings in the nation’s capital is unconscionable.”

If the D.C. Council does not act to address the funding short-fall, the WLCH analysis suggests that all District funded shelters for individuals will be forced to close on April 1, 2012.  Although DHS has not yet decided how it will implement the cuts, in order to save lives and protect children, it is likely to prioritize funding in the following order: (1) life-saving hypothermia shelter; (2) keeping people housed who currently receive DHS housing subsidies; (3) keeping the current capacity of year-round family shelter; and then 4) keeping the current capacity for year-round single womens’ and mens’ shelters.  Under this prioritization, there would be no money left for the 4th priority — year-round singles’ shelters.  DHS would have to close the individual shelter system outside of hypothermia season, forcing over 1200 men and women onto the District’s streets.

Some effects of the proposed cuts are already being felt.  In anticipation of the FY12 budget, DHS recently reversed its long-standing policy of placing so called “Priority 1” families – those families that the agency has certified have absolutely no safe place to stay – in shelter.  WLCH estimates that as many as 300 District families with no safe place to stay will be denied shelter in the remainder of FY11 and at least that many in FY12. This policy change will result in vastly increased numbers of District children on the streets or in other dangerous living situations.

“I think it’s very important the city find money to keep the family shelters open because sometimes there’s no other choice.  It will keep a lot of families off the streets,” said one resident of the District family shelter.  “My family and I would have been on the streets if it weren’t for D.C. General.  We’d be under a bridge in a tent.  Now that we have shelter we are safe, my kids and I can be together, I don’t have to place them with someone else, and I can go back to college.”

In addition to the likely shelter cuts, Mayor Gray’s budget also proposes to slash funding to a very successful homelessness prevention program.  D.C.’s Emergency Rental Assistance Program (ERAP) keeps families as well as individuals with disabilities in their homes by helping them pay one to five months in back rent that they missed due to short-term job loss or brief emergencies.  Without Council action, ERAP will serve approximately 880 fewer households next year, placing those households at severe risk of homelessness.

Karen Watson, one resident whose family has benefited from ERAP assistance, says “my daughter, son, and I would be on the streets now if it wasn’t for Emergency Rental Assistance.  ERAP paid $2,600 for us, two months rent.  We had fallen behind because I got sick and needed medicine that was expensive.  The city should fund ERAP at least the same amount as this year because people are struggling right now.  Why fix the streets before keeping the roofs over people’s heads?  What does that say about our city?”

The fate of D.C. residents is now in the hands of D.C. Councilmembers.  To prevent these dire circumstances, the Council must provide full funding for Homeless Services by increasing the Mayor’s proposed funding level by $18.4 million.

This site uses Akismet to reduce spam. Learn how your comment data is processed.

To keep up with the latest actions, news, and events of the Legal Clinic click here to subscribe.